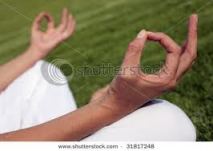 Meditation is a practice of mental silence, in which the activity of the mind is minimized without reducing the level of alertness. The foundation of meditation practice is rooted in the principles of self-observation of immediate psychic activity, training one’s level of awareness, and cultivating an attitude of acceptance of process rather than content.

Many patients are turning to meditation as an alternative approach to reduce stress and anxiety. Meditation offers a therapeutic and often spiritual approach that avoids side effects of medications and the stigma of psychiatric treatments. 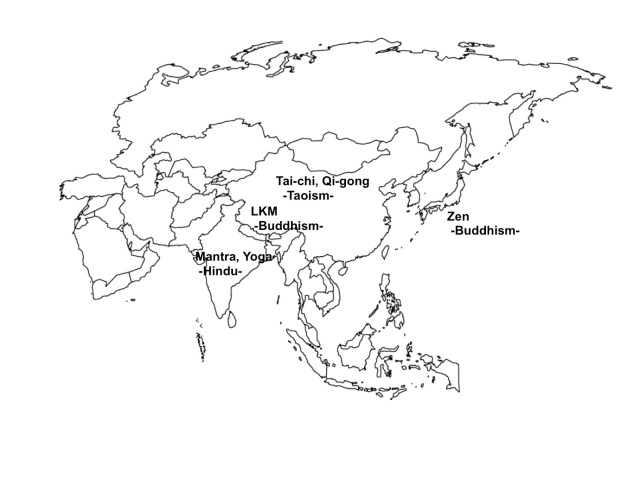 Among various practices of meditation, there are two styles that are commonly studied, focused attention (FA) meditation and open monitoring (OM) meditation. FA is associated with maintaining focus on a specific object, often the changing sensation or flow of the breath or an external object. OM is associated with a non-directed acknowledgement of any sensory, emotional or cognitive event that arises in the mind.

FA and OM are usually combined, whether within a single session or over the course of a practitioner’s training. These styles are found with some variation in several meditation traditions, including Zen mediation and Tibetan Buddhism.

Mindfulness is a state of mind that can be experienced during meditation. Mindfulness has been

described as a practice of learning to focus attention on moment-by-moment experience with an attitude of curiosity, openness and acceptance. Practicing mindfulness can help people to begin to recognize their habitual patterns of mind, which have developed out of awareness over time and this allows practitioners to respond in new rather than habitual ways to their life (Mindfulness, 2012).

According to the teaching of the Buddha, mindfulness is an attentive awareness of the reality of things. The Buddha advocated that one should establish mindfulness in one’s day-to-day life maintaining as much as possible a calm awareness of one’s bodily functions, sensations, objects of consciousness, and consciousness itself. Mindfulness practice, inherited from the Buddhist tradition, is being employed in Western psychology to alleviate a variety of mental and physical conditions including, anxiety, and depression. Moreover, meditation has been shown to reduce cortisol and catecholamine level that trigger anxiety and stress responses. 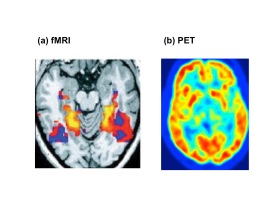 A brain network including anterior cingulate cortex (ACC) and prefrontal cortex (PFC) has been shown to be an important mechanism for self-regulation of cognition and emotion. The PFC is the anterior part of the frontal lobes of the brain, lying in front of the motor and premotor areas. This brain region is implicated in planning complex cognitive behavior, personality expression, decision-making and moderating social behavior. The basic activity of PFC is considered to be orchestration of thoughts and actions in accordance with internal goals (PFC network 2011). 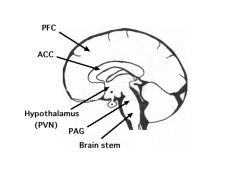 The ACC is the frontal part of the cingulate cortex that resembles a collar form around the corpus callosum. It plays a role in a wide variety of autonomic functions (regulating blood pressure and heart rate) as well as rational cognitive functions (reward anticipation, decision-making, empathy and emotion). The sensitivity of the ACC to both reward and pain and evidence for ACC coupling to cognitive and emotional areas during task performance support the idea that the role of this brain region is to regulate the processing of information from other networks. The ACC serves as part of an executive attention network involved in the control of both cognition and emotion.

It has been shown that the PFC and ACC were activated by various types of mediation, such as mindfulness meditation, Tibetan Buddhist meditation, Zen meditation, and Yoga meditation (Brain activation 2009).